RFP, RFI... What are they and why shouldn't you as a salesperson blindly trust them?

According to Tendersinfo, an RFP or Request For Proposal, is a "type of bidding solicitation in which a company announces that funding is available for a particular project or program, and companies can place bids for project's completion".

An RFI on the other hand is, and bear with me here, "a standard business process whose purpose is to collect written information about the capabilities of various suppliers".

Concretely, an RFP or RFI is usually a set of documents that you, the sales professional, as it often happens, receive on your table out of the blue.

So why are RFPs usually so bad?

Why? Because they are a lot of work and especially the less experienced sales reps tend to get excited when they think that a sudden RFP might be the easiest way to win a deal!

In their mind they've been trying hard to grow their company's top line by working their hearts out, and now all of a sudden, a deal is actually coming in their direction all by itself?!

Not so quickly... In reality only a negligible amount of sudden RFP's are won by you. To give some perspective here, let's say it is usually a single win out of almost a hundred lost ones. That is 1 vs. 99. How does that sound?

There is only one thing worse than a sudden RFP, and that is an RFI that is dressed up as an RFP

Only thinking about it gets my blood boiling.

It's a "Request For Proposal" done by an unprofessional, evil organisation that does have a request, but just without the "funding" part from the definition above.

This organisation is often just looking for information and sucking everybody else's resources in the process. This embodiment of evil is just shopping around while scanning the market!

What can also happen is that an organisation is doing an "RFP" just as an official formality without a true purpose, and just to check a box of completing it. Many large organisations, especially public ones, have "carry out a tender process"-text written in their procurement guidelines as a mandatory task to be completed.

In Finland, for example, every publicly owned company, after crossing a certain purchasing amount is obliged to organise a tender before proceeding with the "best" option. This is done in order to protect the public money, and in on itself, is a good practice.

What often happens though, even in the least of corrupt situations, the purchaser has actually already chosen the vendor beforehand, so you never even had a chance in the first place.

The buyer, as it often happens, needed help from a domain-expert when specifying the "RFP", or even an "RFI".

Another sales guy, not you, probably already not only helped, but built a personal connection with the buyer. Maybe he even created the actual need and sold the whole idea of acquiring such a solution in the first place!

You just received the "RFP" or "RFQ", got excited, spent a week gathering information from across your company, sent it back and lost the case.

If you were a good sales professional, you probably did ask lots of qualifying questions during the process but ended up still losing the case anyways.

"But hey!", you ask. "So what was the question to ask oneself before trusting any of these RFPs?"

Now let me tell you, it is: "Were I creating the actual need for this RFP and was I there together with the buyer in order to build and specify it?"

If you weren't, and it is not your full-time job to answer incoming RFP's, you might as well forget about it... 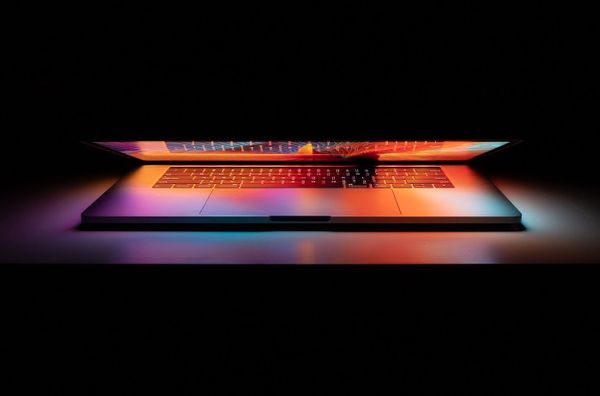 I've been working in sales for the most part of my career, but it wasn't until I moved to a new company when I got to use the "industry standard" Salesforce platform as an everyday tool. 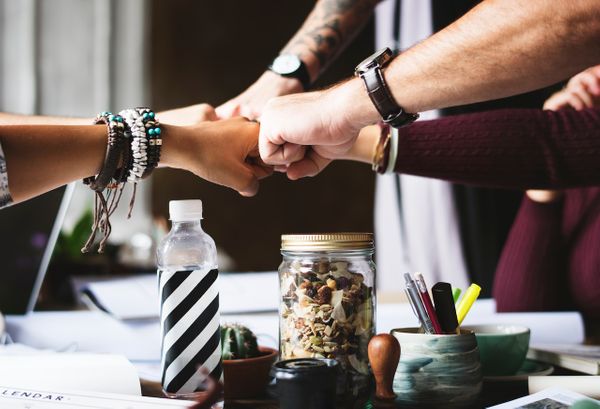 For a sales professional, starting in a new position can feel intimidating. A new role in a company with new tasks can often come accompanied with stress and expectation to start performing fast. An interview with Miikka Aalto.