On Sunday I published an article called "Age of distractions", and my idea for it came just a day before I wrote it. Yes, I was a bit restless and everything seemed to distract me from what I was doing, hence such a gloomy topic! 🙈

Still, it is one of the nicest and cleanest "quick posts" that I've written, and I'd be glad to hear your thoughts on it.

... I've also spent quite a bit of time working on my project: ReferenceKit.

Although the landing page is quite simple and nothing much has changed on it for over a year now, under the hood there have been lots of exciting things happening.

I've built an inredibly smooth web application with a front-end JavaScript framework called Vue.js, and connected it with a back-end called Firebase for handling logins and storing other relevant data.

It's been a pretty great learning experience, and I'm looking forward to sharing you more about the process in some future LBS updates.

For now, I invite you to take a look into some other interesting content that I've collected for you today.

Wishing you a great rest of the week. Enjoy! 😊 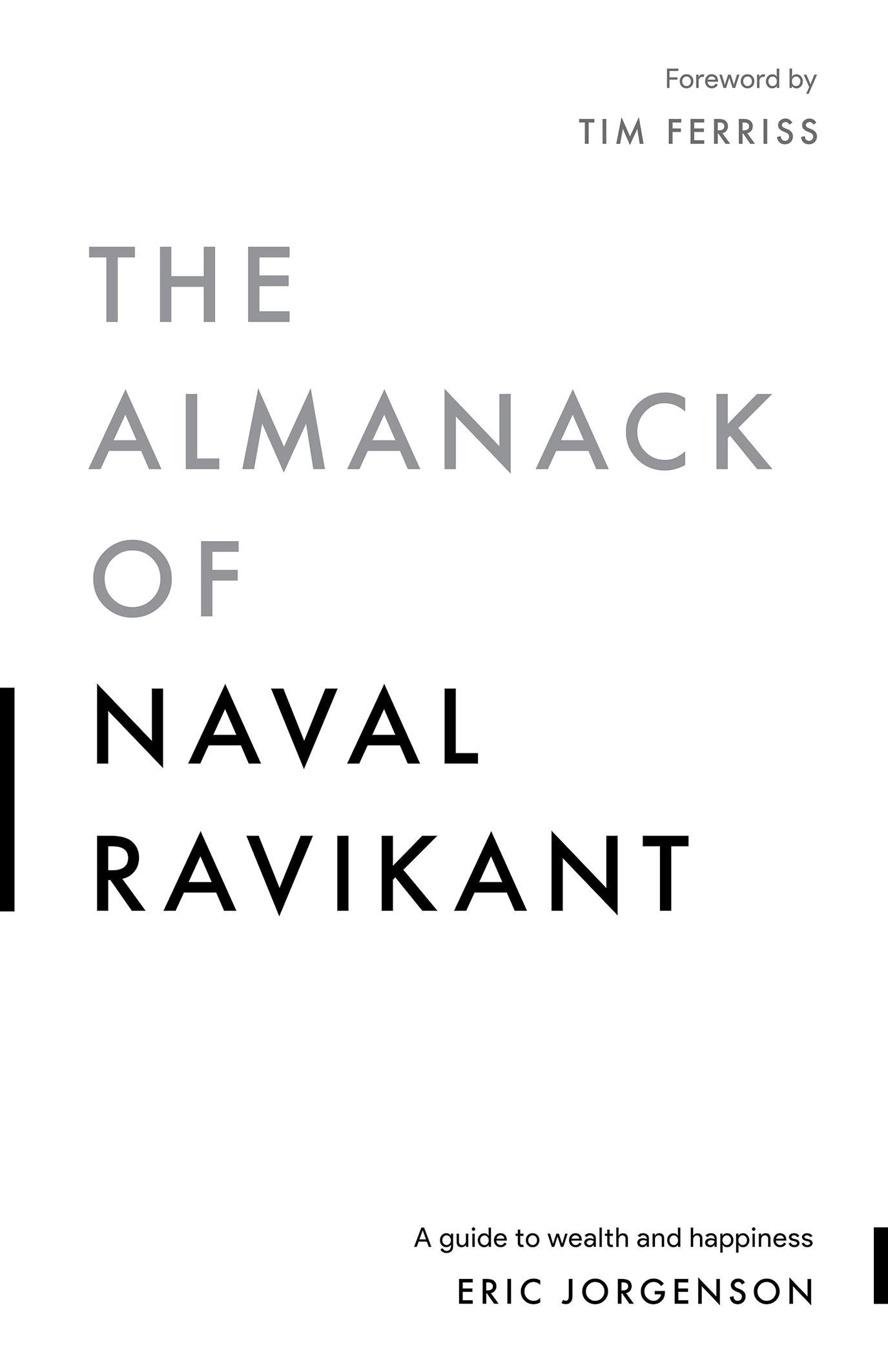 The Almanack of Naval Ravikant by Eric Jorgenson

I think every human should aspire to being knowledgeable about certain things and being paid for our unique knowledge.

Imagine someone comes along who demonstrably has slightly better judgement. They’re right 85% of the time instead of 75%. You will pay them $50 million, $100 million, $200 million, whatever it takes, because 10 percent better judgement steering a $100 billion ship is very valuable. CEOs are highly paid because of their leverage. Small differences in judgement and capability can really get amplified.

It's incredible what clear and simple vision or a "secret master plan" Elon had for Tesla when getting started.

I particularly love how it has stayed on that page ever since without significant alterations. Constructed around building an affordable electric car for the masses, it is so simple that every employee can easily grasp the argument and understand his thinking.

A short summary is provided on the bottom:

"So, in short, the master plan is:

It was only refreshed ten years later in 2016, and I enjoyed it no less. It's a curious read!

Throughout the Christmas break with my family in Finland, I watched the first two seasons of what turned out to be a mind-blowingly enjoyable historic drama series, The Crown.

I'm not sure when I've last time experienced such an incredible acting performance mixed in together with thought-provoking dialogues and storylines.

It is insane how much money Netflix put in here and it completely changed my understanding of their ability to produce quality content. According to some estimations, just the first season costing around $130 million is such a crazy amount of capital that some people evaluate this to be the most expensive series of all time.

I will not comment on the historical accuracy, but it was quite a journey to follow the struggles of the UK right after second world war from a perspective of a royal family. The way historical events turn into exciting portrayals in almost every episode, even if you are not generally interested in kings or queens, you can't help but end up researching afterwards if what you saw really happened.

What could be more exciting than to see the gradual decline (in relative importance) of the most well-known monarchy, ceasing of many colonies and the lowering of British influence, as well as how all of it fits into the British democratic political system. You can really feel the power and the heavy weight of decisions that Elizabeth II had to make and see the struggle of her balancing act to remain human. Recommended!

As always, thank you for your time and being a great subscriber! 🎉

In case you find this content interesting or useful, I'd be super thankful if you could share the LBS with one or two of your friends.

Best place to send them for updates like these in the future is right here.

How to know if a company you're interviewing with lives up to your expectations? By asking the right questions of course! This checklist will help you "increase the surface area" of your intuition before jumping onto your next challenge. 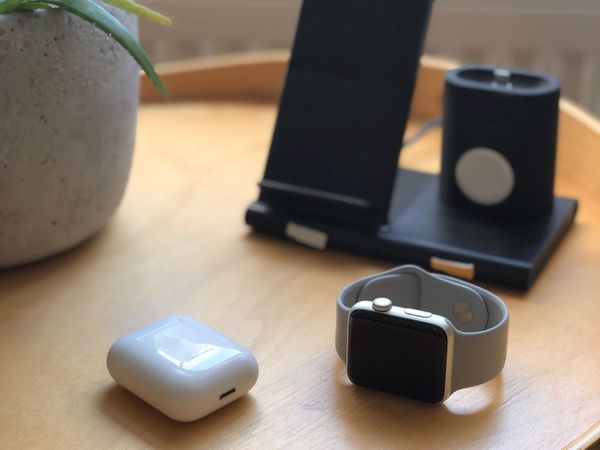 Yet another calm weekend after months of lockdowns and I sit down to enjoy a book. After turning a couple of pages, I'm no longer able to keep going. In-between, I've managed to look at my phone four times and I've had my thoughts wander away. Why does something so simple feel suddenly so difficult?