Famous for its rye distilled gins, the Kyrö Distillery Company is an acclaimed producer of high-quality spirits. How did a group of Finnish friends that came up with the idea in a sauna ensure the successful expansion of their product?

While many factors supported the spread of Kyrö's influence, when working together with Kyrö Distillery's co-founder Mikko Koskinen, I learned about a simple way that contributed to their growth story. 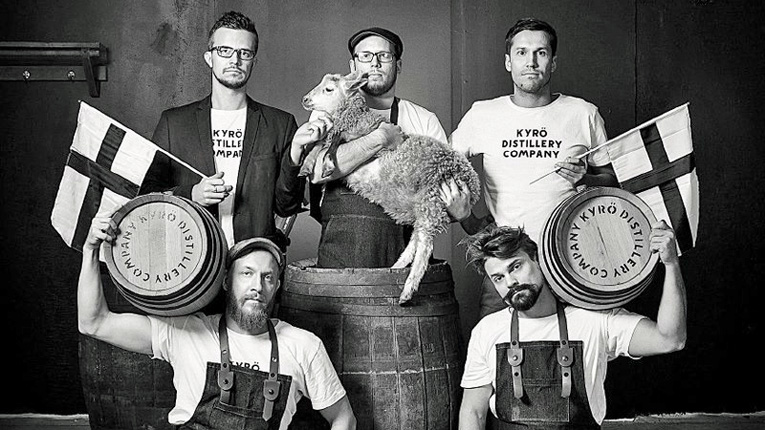 What were some of the factors that helped Kyrö Distillery grow faster? 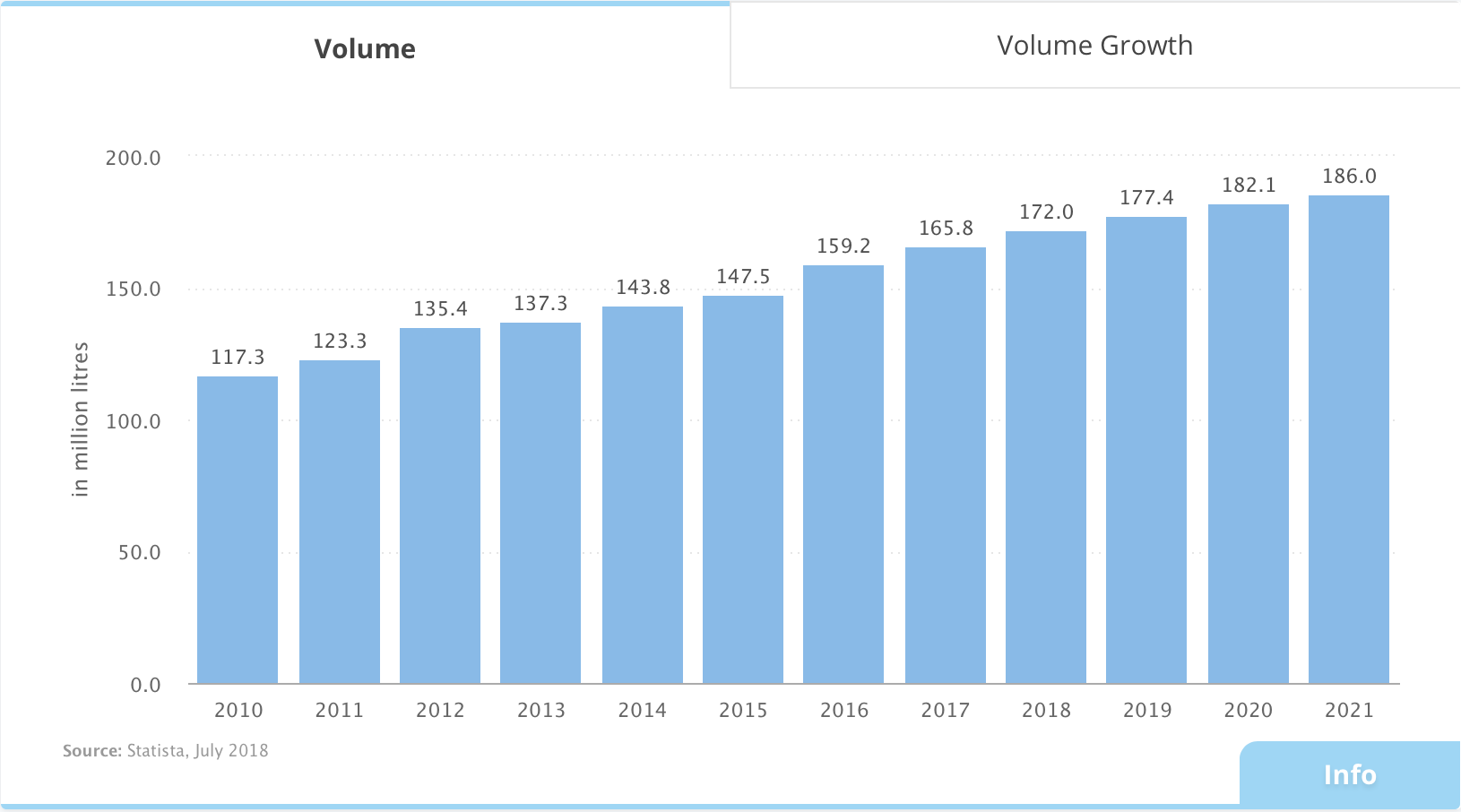 Most importantly the team invested resources into branding their product.

Being responsible for marketing, Mikko believed that if they put special effort behind branding, when successful, it will decrease the risks of their business.

Now, why is that?

Memorable branding and anchoring the product to the unique founding story and real substance provide significant added value to those enjoying the drink. It also makes the brand more sustainable in today's very competitive environment. 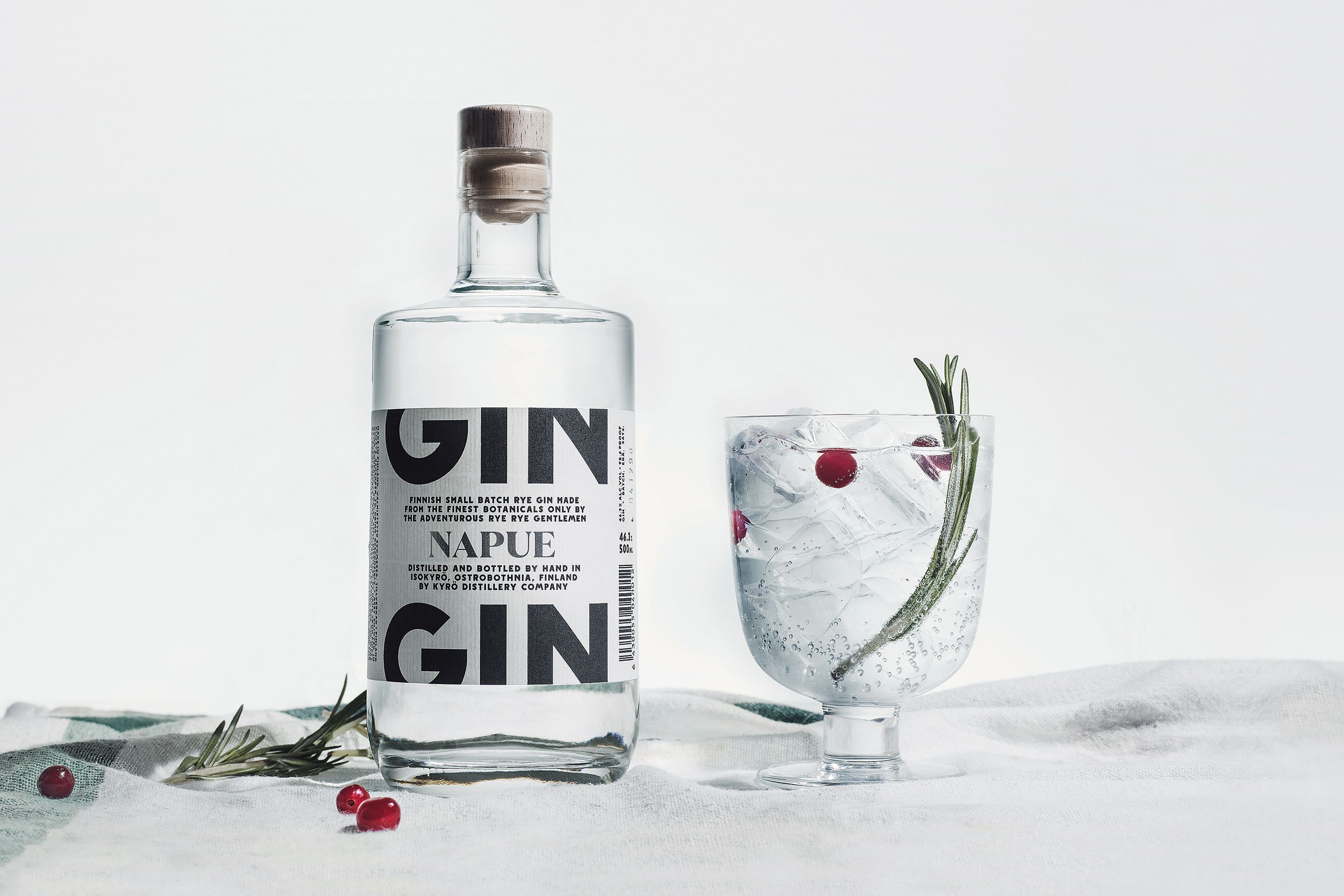 Creative agency Werklig was in part responsible for Kyrö's brand.

Kyrö set up a cold calling operation that attempted to spark interest and strike deals with potential distributors worldwide. Just calling up the contacts in the modern world though, was not necessarily the most effective way to break into new markets. What really made the difference was something else.

So how did Kyrö gain a foothold in any new significant market?

In accordance with the company branding, Kyrö ordered high-quality collateral materials, took a couple of their Gin bottles and set out to hit the target markets themselves.

Founders of Kyrö sought out either local contacts that were well accustomed to the bar scene in any given city, or researched some of the most trending and well-known locations that were famous for their vibes.

Kyrö's team would enter the place and get a feel for the location. After enjoying their time for a while they would approach the bartender and have a casual chat.

Later, they would introduce themselves a bit more and whip out a bottle of their own Gin, ask the bartender to taste it and see what the reaction would be. They then proceeded to ask more about the stakeholders of the bar, and eventually, about their distributors.

Would you add this Gin to your offering if one of your distributor partners would introduce this product to their inventory?

Thanks to their great product, the answer was more often yes than no.

After approaching multiple locations in this way for a couple of times per night, Kyrö started effectively creating relationships with local influencers. After a couple of days, it would become apparent who were the biggest local distributors. The distributors were the key.

After expanding the bar footprint in a given city, it was then easy to persuade the distributors thanks to early validation for Kyrö's Gin and some pre-generated demand.

Kyrö's team was at this stage essentially riding on the bar's brand. This local bar, of course, wouldn't choose Kyrö's product if it would be bad.

Distributors, on the other hand, had the influence as well as social capital that was needed to push the product forward.

These relationships started feeding each other and ensured a steady word-of-mouth expansion while gaining new mindshare among the consumers.

Master of Malt was just one such distributor that ended up growing Kyrö's presence internationally.

Kyrö even launched its own academy and engaged in many other activities that were intended to keep the product relevant.

What can we learn from all of this?

Video: Without Words | The Kyrö Distillery Story by Gisges

During my studies, we decided as part of our school project to approach and help Kyrö Distillery Company with entering and expanding their presence in the Portuguese market. 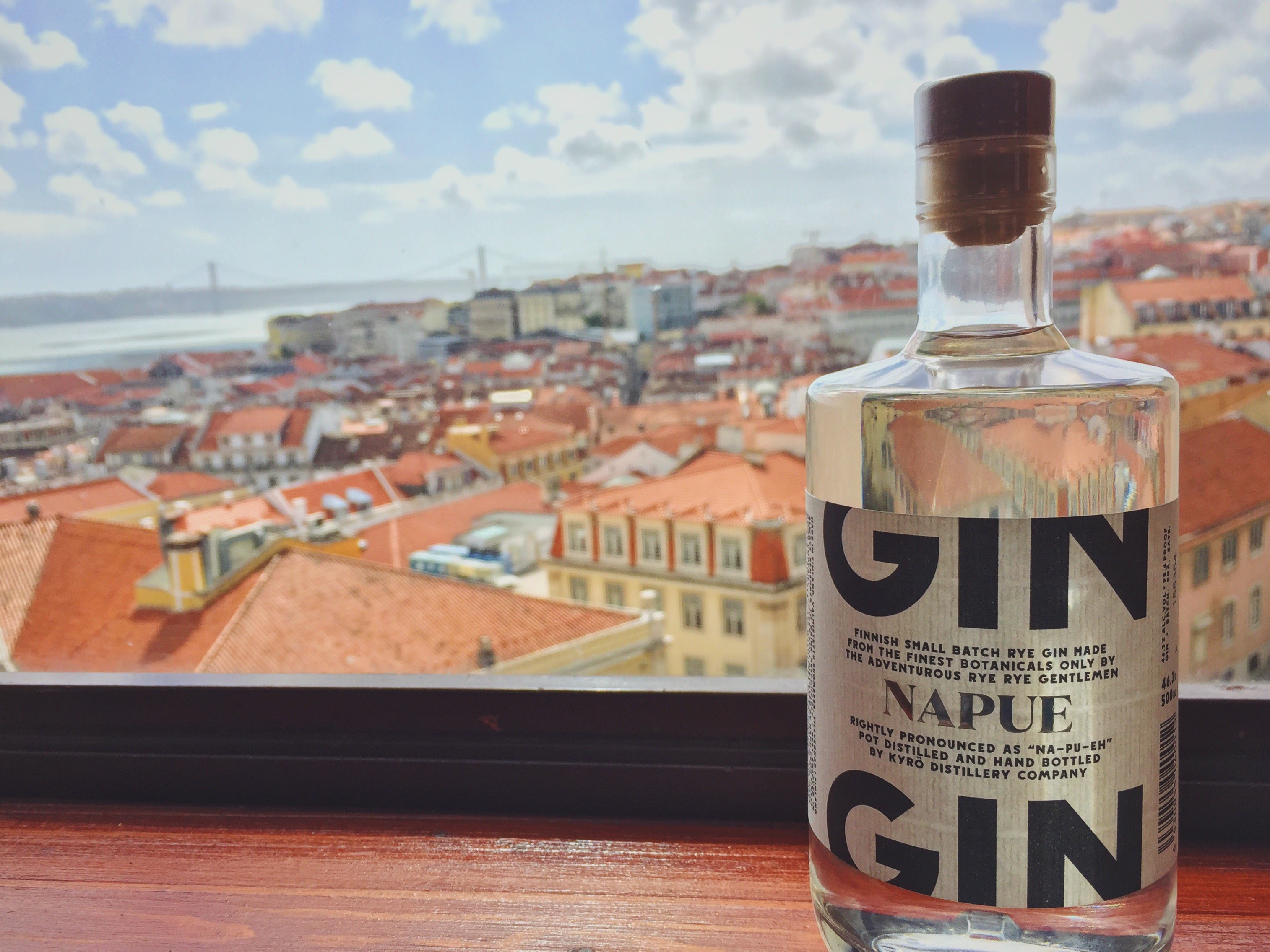 Recently some well-covered news broke out about an interesting occurrence that happened in 2018. Kyrö Distillery ran into a copycat product where else than in... Portugal. See the tweet below.

Their great story sells and I wish the best success to the team at Kyrö Distillery!


Did you enjoy the article? If so, drop a comment below! Remember to share and let others know too. :-) 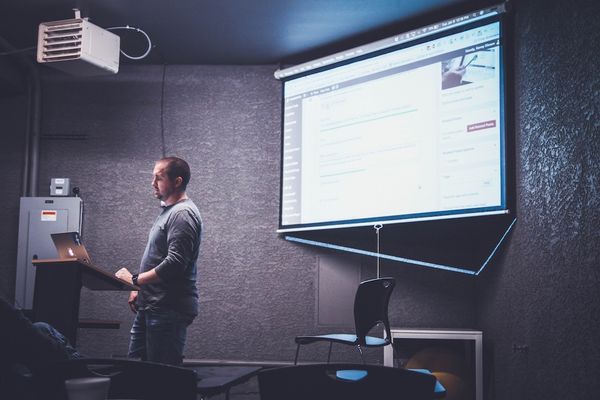 Today we have a growing tendency of avoiding long and boring slideshows that were very common five years ago. This is a positive change in the world of business. 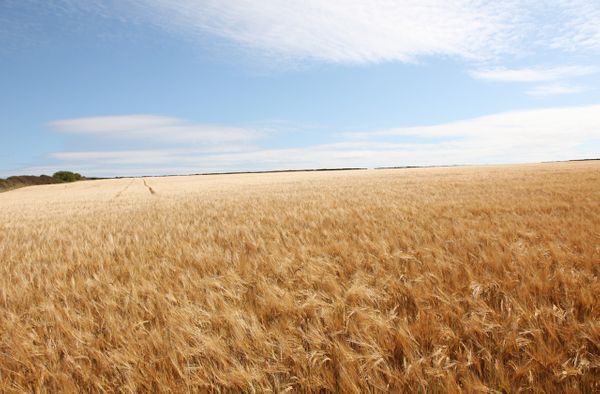 In this short post I'm quickly sharing a couple of books that I have read and enjoyed in the past year. You might find some of these books interesting...