In the picture I speak to some of the most passionate software developers that we were able to invite to our FDC "rapid learning" event back in 2016.

During the keynote, I brought up a couple of key differences between careers today and careers from just 40 or 50 years ago.

The slide in the picture depicts three career timelines.

On the top is displayed a simplified and fairly linear career timeline that was typical in the past decades. It's a way of thinking that may still dominate the minds of our older generations. In summary it's all about getting a formal education, finding a safe and secure job and working the way to the top. Back then you might have switched your employer only a couple of times throughout your career.

The middle timeline depicts careers of many professionals today, a tad less linear line due to the evolving economy and a growing will to create something of our own.

The third jagged line shows the career of modern software developers and active professionals right now and in the future. The world will certainly be getting a bit crazier for the ones who are willing to invest in their skills, take risks and keep trying something new.

Traditional careers are getting torn apart, but why is it not necessarily a bad thing?

Traditional job security keeps weakening due to more efficient processes and an ongoing elimination of repetitive jobs. The less fortunate among us who live without an accrued amount of wealth have to rely on odd jobs in order to stay afloat.

The economy is changing faster than ever and it is becoming difficult to find stable long-term employment. The millenial generation might be the first generation in history that will not have a "better life" than our parents in its traditional sense of the meaning... But do the millenials even want it?

Hence the question, what is the "better life"? Is it about having a large house, a car and a big family?

For many, the freedom is becoming more valuable than ever before. Freedom to express oneself, to not be tied to a certain location, or having to go to the same office for a duration of the traditional 9 to 5. Most of us want to make a difference and contribute towards causes that we believe in. And doing this even when it could mean earning less.

Now this might sound naive. "... So you are telling me that you want to do more of what you consider to be meaningful and at the same time make yourself a proper living?!" Of course there is a flip side to this coin.

Contrary to what we tend to hear from the older generations, most of us are willing to put in the all-consuming effort into relentlessly building our skills, remaining available 24/7, and investing into constant learning as this is what the competitive world requires us to do.

Why? Because that is literally the only way for a person who is not initially born to a well-off family to live in such a way. That is, to live more freely, travel while working, avoid particular types of jobs and work for a cause that he or she believes in.

Nothing comes too easy for a person who has a different starting point and is not born to a rich family or does not have connections to a group of people that enjoy concentrations of wealth and power.

What is important to you and who do you admire?

Next time you meet someone who can be considered a "self-made" person, read in the news about the next successful company or see your friend who does what she loves while creating value... Think about the effort, risks, failures and the constant pressure that those people have gone through in order to get where they are.

In general, don't compare yourself to others and instead look at yourself today versus yourself yesterday.

Regarding the constant change and the fast-paced environment that we live in, let's try to enjoy the ride, stay positive and look further ahead with a tad more optimism. 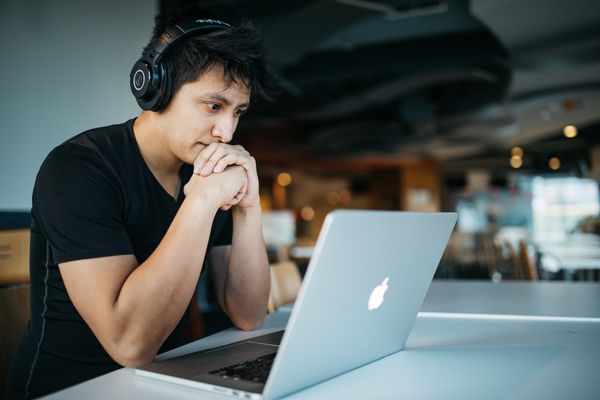 Many people that I've come across have thought of hiring a freelancer but do not know exactly where to start. 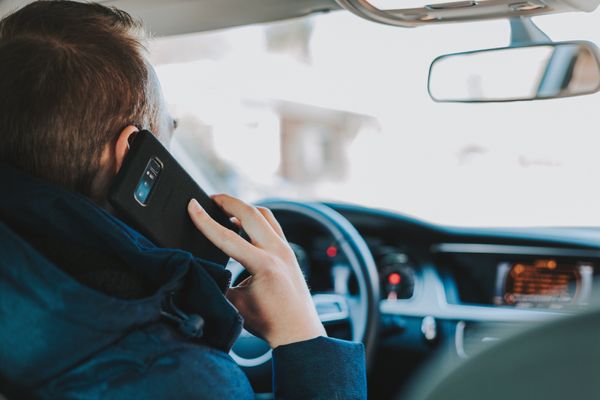 Especially smaller companies where less than three people are dedicated to driving the revenue growth, there is often a strong need to achieve results very fast.